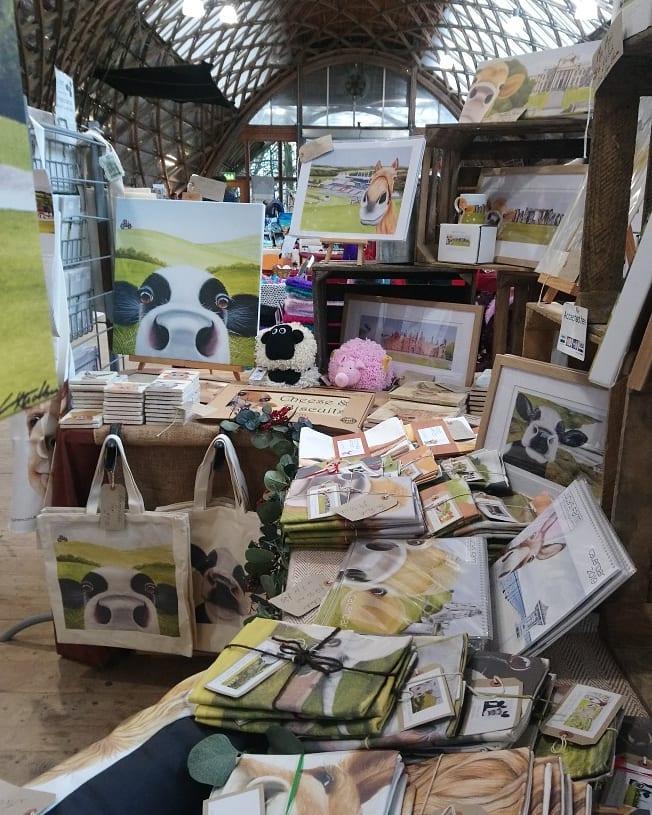 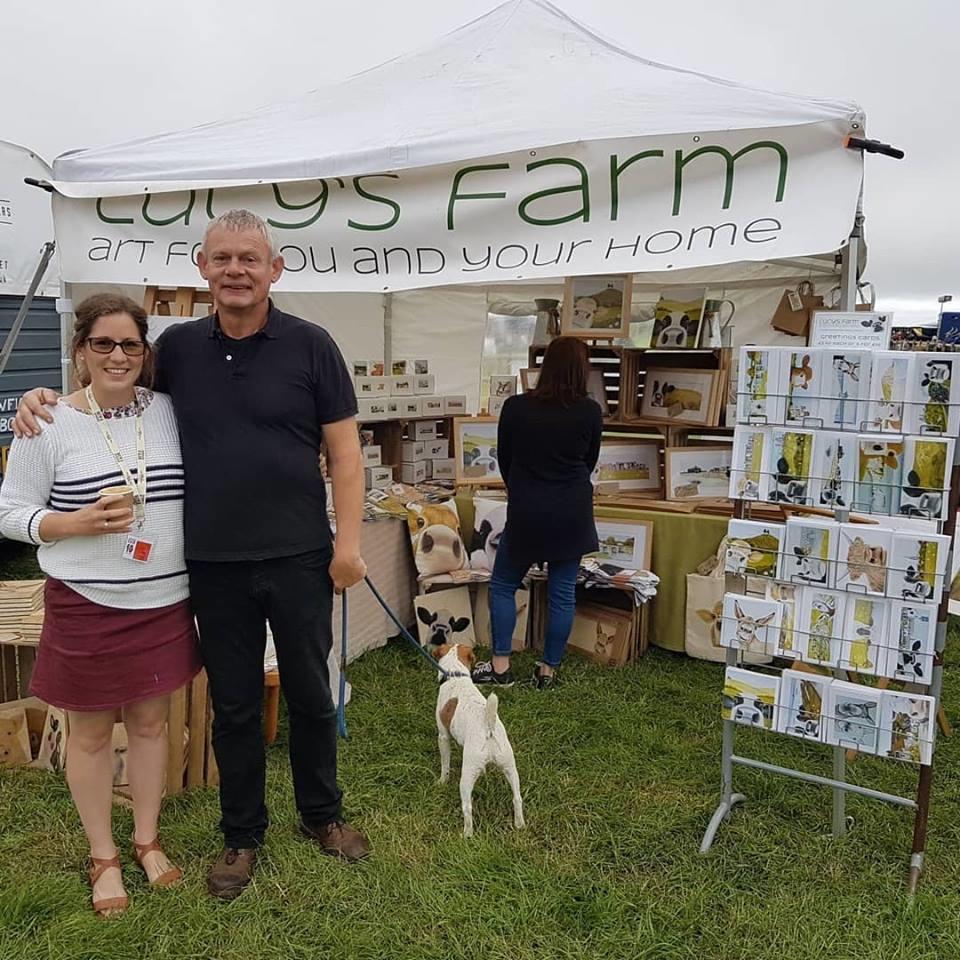 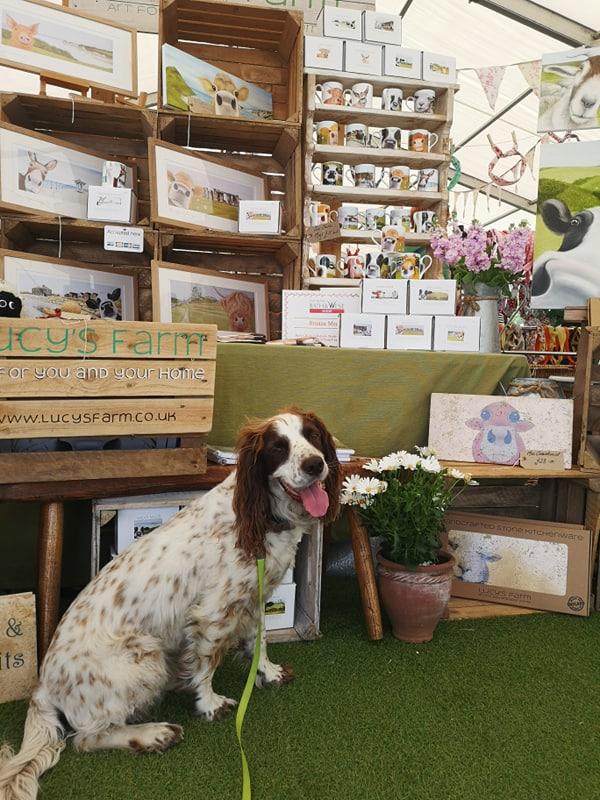 We have a whole host of exciting events planned for the Spring/Summer 2020. Our Calendar is filling up fast! There are still some to be confirmed, but for the time being, this is where you will find us over the show season.